Motivation: The ‘Why?’ of AKCGlobal 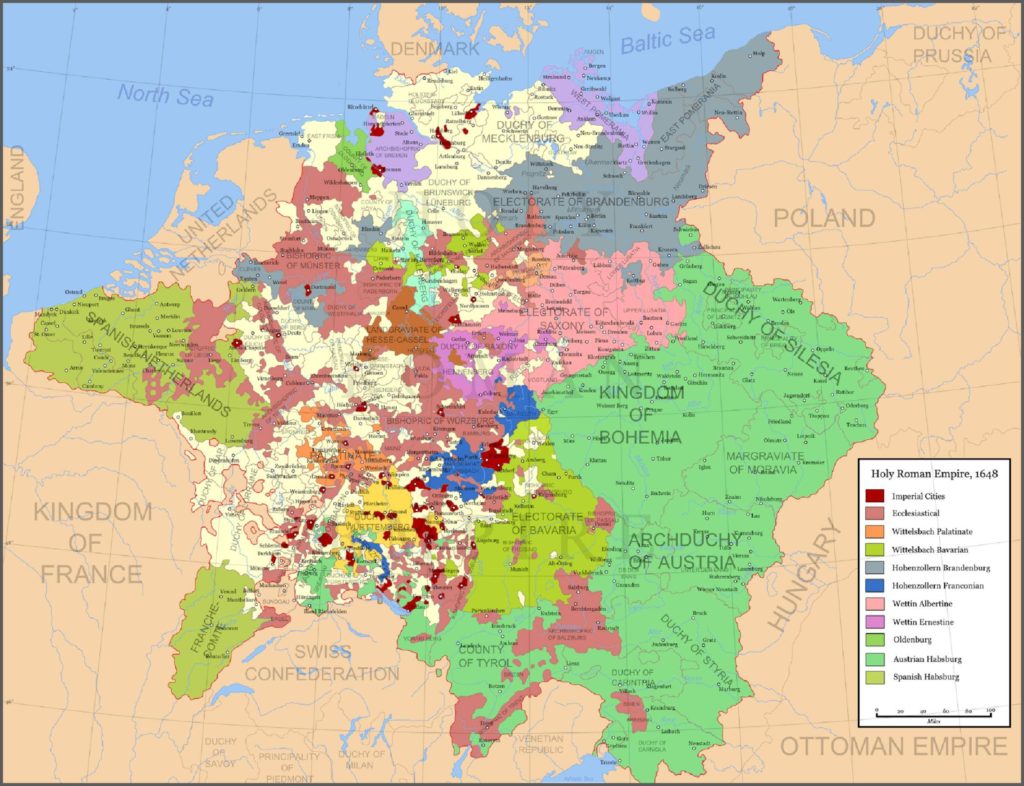 We think that goals are important, both to keep us motivated and focused, but also to evoke engagement from like-minded partners, supporters, clients and funders.  Simon Sinek, author of a great book called “Start with Why…”, makes a powerful case that people buy from brands or support movements because of ‘Why’ they exist in the first place – they want to be part of something bigger, something with a cause.  This motivation is the reason that people will buy an equivalent or even inferior product, or spend more than is necessary to meet their practical requirements.  It’s more powerful than the ‘What’ that they sell or champion, or ‘How’ it’s produced or better than competitors.  The ‘Why’ matters.

We’re convinced that the world’s been pretty good at building itself a knowledge-base and tool-box for linear problems: for example, how to manufacture a car efficiently, how to do accounting, build skyscrapers, or deliver immunisations on a large scale nationally.  We understand that with a linear problem, the best method for dealing with it is to gather information, analyse that data, formulate a plan, then implement it (GAFI – Gather, Analyse, Formulate, and Implement).

On the other hand, as a planet, we’re pretty awful at dealing with non-linear (or ‘Wicked’) problems, a condition made all the worse by a bad habit of not first considering which kind of problem we’re actually facing, and a tendency to use whatever tools on it which with we’re most comfortable…whether or not they’re the right one.  So our first goal as a Group is to build a non-linear toolbox, teach people and organisations to recognise when they’re wrestling with wickedness, and have comfortable options and methods to respond to it.

That’s pretty tough, though, so we figure that we’ll have it sorted within thirty years, give or take.  Our longer-term goal is a little bit tougher.

In 1648, the Treaty of Westphalia ended the ‘Thirty-Years War” and established – for the first time – the idea of the ‘nation-state’, and the non-interference in the ‘internal affairs’ of another country.  And while I’m sure that sounded like a great at that time, it introduced a major flaw into the planet’s operating system because not every ‘nation’ (a collective of people with a common set of identifying characteristics – or ‘ethnic group’) is going to be able to have their own ‘state’ (a collection of institutions collecting taxes to fund public services in control over a fixed territory – or ‘country’).

The map of the Holy Roman Empire in 1648 (above, with its patchwork of different disparate ethnic/religious/linguistic groups in a tiny geographic area) highlights the fundamental problem that follows us to this day – there are somewhere between 6,000 and 12,000 nations in the world and only 200 or so states (if you look at the membership of the UN, for example).  When a nation can’t get along with or within a state, problems ensue…Wicked Problems.

By 2018, we’re all realising that ‘it can’t keep going like this’, with Brexit, and Trump, and Russia, and Climate Change, and Cyber-security, and economic fragility, and endemic conflict, and pandemic diseases, and a growing host of Wicked Problems that almost completely ignore political borders.  These are the challenges of the 21st century, and can’t be solved by countries defined in the 17th or organisations and methodologies built for the 20th.

So our ‘Why?’ is simple – we’ve got thirty years to build the tools and knowledge to deal with the world’s most wicked problems, and with the friends and clients we make along the way, use those new skills to right a four-hundred year wrong of sovereignty – a fundamental flaw in how we organise ourselves as a single people on a small planet, and redefine how we’ll survive for four hundred or more years afterwards in one massively interdependent world.

Why We Exist – We are changing the definition of international ‘sovereignty’ from independence to interdependence;

How We Do That – We improve organisations’ abilities to visualise, understand, engage and influence Wicked Problems; and

What We Do – We provide training and consulting services, conduct applied research, and connect leaders together.